Gove Has A Vision To Return Education To Victorian Times

Gove is a real stickler for discipline. Make of that what you will! Any poor behaviour from pupils and he would have them doing laps of the playing field. Well, that is, if they still HAVE a playing field.

Getting them writing out lines is another one he is keen on but as pupils all use tablets these days this may be less of a deterrent than he imagines in his misty eyed vision.

He also likes the idea of detaining pupils long after school has finished, but obviously isn’t aware that in rural areas, like here in Dorset, vast numbers are bussed to and from school. Quite how they get home at 6 o’clock at night he doesn’t seem to have worked out, but that’s not usual in the case of Gollum Gove.

Can only be a matter of time before he re-introduces the cane so those causing trouble in class can have a damn good thrashing. Now that idea seems to have brightened him up! 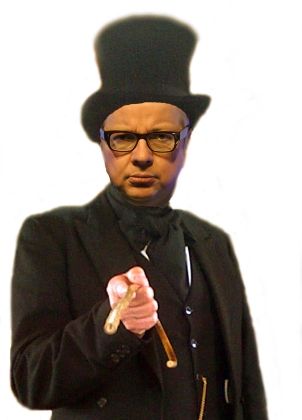