OfstMPs is warning that too many Members of Parliament in England are not making sufficient progress, with almost a third judged to be ‘not good enough’.

Chief inspector Sir Michael Wilshaw, delivering the Politicians watchdog’s annual report, says that Members of Parliament have “stalled” in the run-up to the General Erection.

He says there are now 170 MPs in inadequately performing constituencies, about 70 more than two years ago.

Sir Michael says these MPs “need to concentrate on the basics”.

The annual report, looking at the outcomes of inspecting their claim forms in 2013-14, says that the Commons continues to suffer, with more than four out of five MPs now rated poor or very poor. The majority are to be found in the Conservative areas of the country.

Much of this has been driven by the urge to copy UKip, with OfstMPs saying there are 73 more candidates in poor and very poor wards than in 2012.

But Sir Michael warns that there are more worrying signs in the Inner City areas, with 50 more in special Staffing Payroll measures than last year. 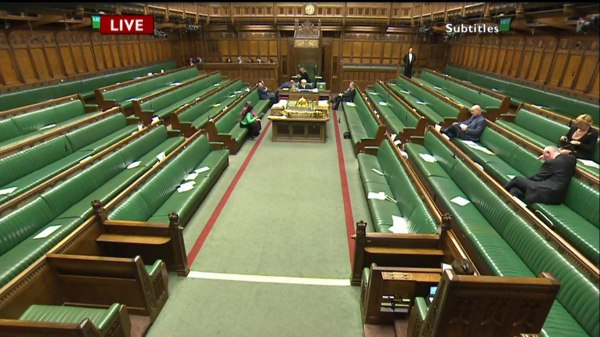 Turning Into A Wasteland