Boorish makes out he has seen irrefutable evidence that it was Russia who attacked the two unfortunate Russians in Salisbury which also so badly affected Nick Bailey who was doing all he could to help the pair.

Porton Down tell us that it while it was military grade they have not been able to identify the exact source.

Now then, out in the ‘real word’, the Boorish claim is referred to as a lie. It would make him a liar. For some very odd reason, because he is an ‘MP’ {of sorts} we are only allowed to think of it as a bit of a porky-pie. A fib.

Now a REAL Prime Minster would call Johnson into the office and sack him on the spot, for this alone along with all the other major cock-ups he has made. The trouble is that May-Day is only a ‘pretend’ PM and has no authority with her party, the country, Europe or the world.

If Tess really did want to ‘serve her country’ then she would sack Johnson in the morning and then resign herself. 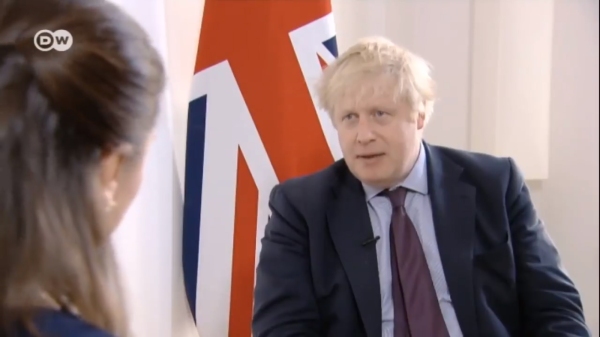